The manifestation of Jing Fa 勁法 through decades of practice, exploration, inspiration and experience. Let’s make an effort to manifest the theory of Taiji into something applicable to real life combat or else it may remain as a concept of postulation theoretically.

It just happened in one of those days after years of group and individual practices. The feeling or to be exact, the sudden and unexpected sensation was felt very much different from that awesome moment onwards. The feeling was like never before. And the Qi 氣 or rather a smooth and gentle of sensation was gradually emerged, flowing from the bottom of the body, most likely from the Yong Quan 湧泉 (Rushing Spring), channeling through the Six Lines or Six Dragons and eventually succeeded in reaching the finger tips. And of course what we experienced was just like Master Wu used to remind us that it was like Yes or No (shi yū shi mu 似有似無). Should the process of this internal and sensational experience happen and become a reality, Fa Jing is just a matter of the Qi being brought into life, likening Grandmaster’s classic reminder, “Fa Jing Qi Dao Er Yi” (發勁，炁到而已).

From our experience and assumption, when both we and our opponent are approaching towards each other simultaneously, regardless of who will reach the target first (either touch or being touched) and no matter how gentle the feather-touch is going to be, the sensibility or rather the Receptivity of Listening (Ting Jing 聽勁) will prompt our internal energy (Qi) in response to the incoming feather-touch spontaneously.

This sensual touch will be immediately met with counter-reaction explosively. And this integrated energy, being initiated from the Yong Quan, co-powered by the Dan Tian 丹田, will circulate through the Six Dragons or Six Lines and channeling into the hands (Finger Tips). And at that split second of the moment, our poor and inferior opponent will be uprooted and off he goes. 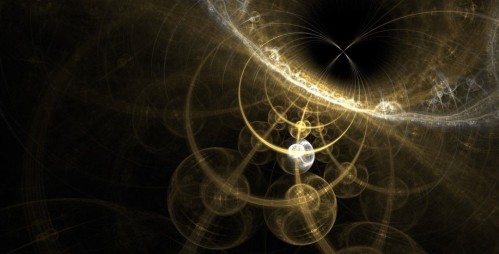 As we have mentioned earlier that irrespective of who will reach the target first, we literally mean that even if we may fail to seize the opportunity at the right time, yet we can still change the unfavourable situation to our advantage by applying the borrowing tactics (Jie Jing 接勁) and return the incoming force to the opponent who was in the beginning, physically reaching our body faster than us. Bearing in mind that the incoming force can too possibly be diverted to another direction via the Receptivity of Listening (Ting Jing ) and therefore our returning force should be instantly solicited, integrated and unleashed fast from within our body together with the synchronisation of our external body movements (biǎo lǐ yī zhì 表裡一致). And then the outcome of this manifestation of Jing Fa will be significantly evidenced, provided that the above strategy is skilfully applied in a form of togetherness.

But then how to achieve that level of non-resistance capability when we are confronted with either a feather-touch or perhaps a formidable force. Again, to be able to remain relaxed, resilient and keep our six lines or six dragons cohesively connected plus a mindset of being able to spiritually upright are essentially the ultimate power unleashed with the combination of Six Factors (Liù Dào 六到) namely the manifestation of Energy, Mind, Impact, Spirit, Power and Body (Qì, Yì, Shén, Shì,Jing, Tǐ  氣,意,神,勢,勁,體) launching in a single movement of synchronisation. As a result, the unfavourable situation initially targeted against you, can be favourably transformed to suit your requirements.

The explosive power is undoubtedly a collective effort produced by the total mobilisation of the body, internally and externally via the perfect connection of the six lines or six dragons to jointly ensure that no errors or leakages will be possibly detected by your opponent in this almost flawless counterattack which is again originated from the instinctive response of our body system, being nurtured for years through constant training and experiments.

Above are just a few thoughts deriving from my very own experience in exploring our Zuo Jia Taiji Quan 左家太極拳, which are based on Grandmaster Zheng and Master Wu’s teaching. However, regarding the Six Dragons or Six Lines (Liù Tiáo Lóng 六條龍 or Liù Tiáo Lǚ 六條膂) which are so important that they are repeatedly highlighted in this article, please refer to previous articles or talks by Bro Wang Chun-Chao 汪群超 or Bro Low Wah-Chuan 羅華權 for more details. Failing which you may even consult them personally. 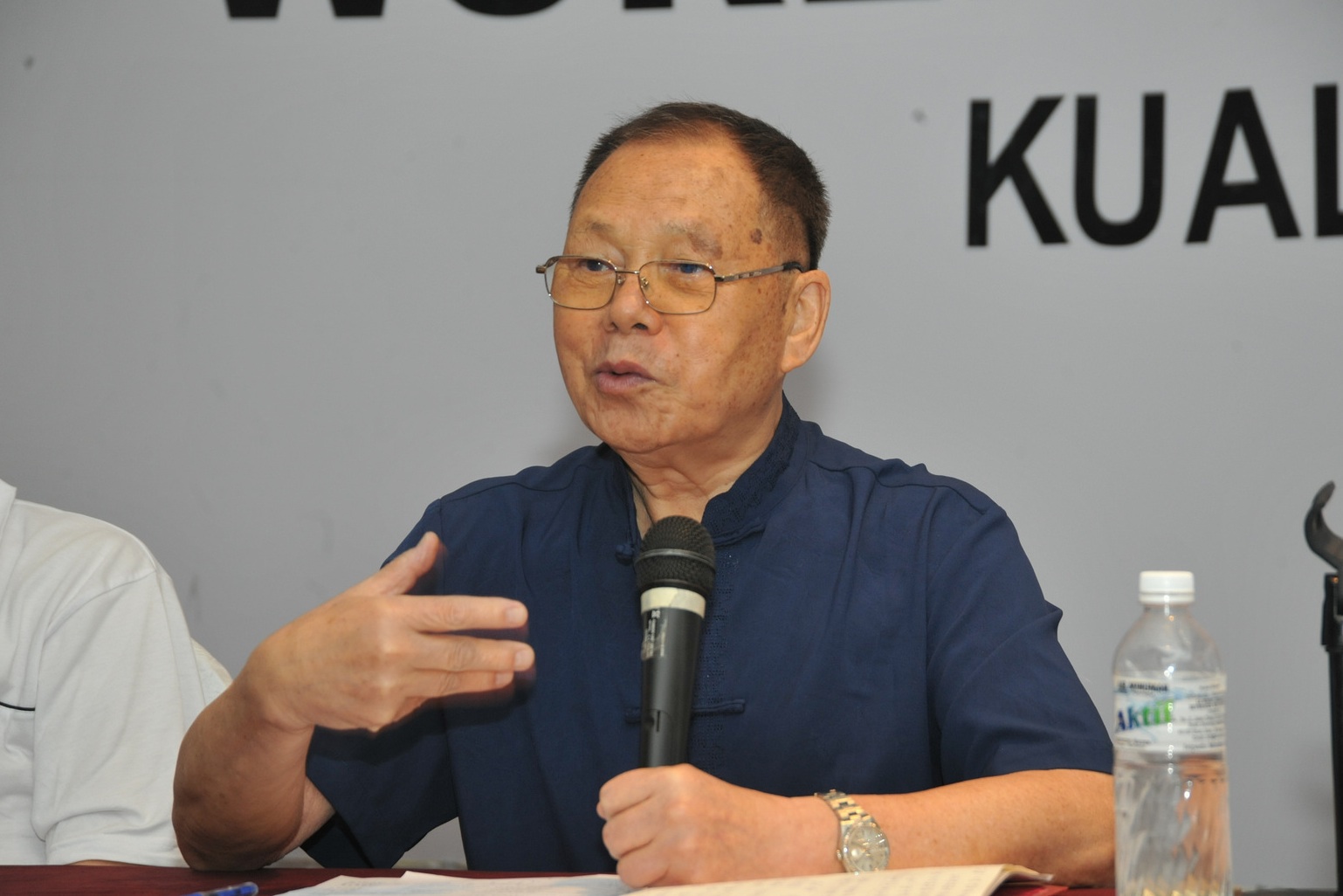